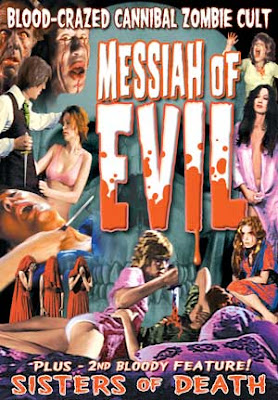 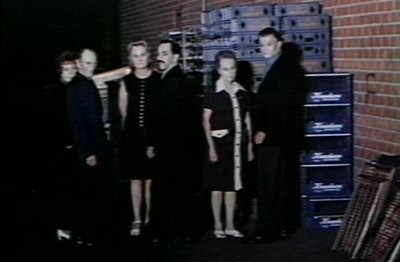 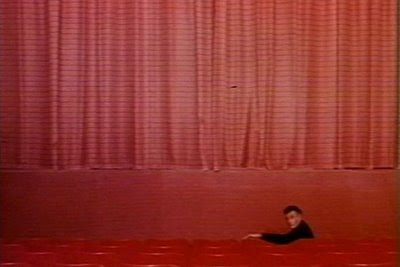 I think it might be the scariest zombie movie I've seen so far.
Posted by Sky Jack Morgan at 6:26 PM