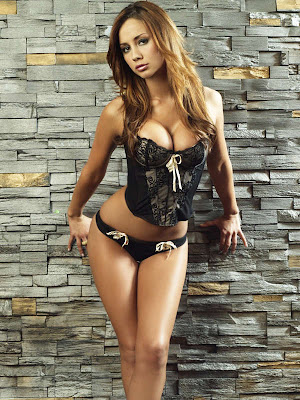 Jack Morgan reviewed K. Silem Mohammad's Breathalyzer, and RainTaxi published it. Rusty Morrison and William Alexander also have reviews in there. You should be able to get a copy for free at a bookstore. I am happy.

I am reading at Adobe Books on Thursday at 7:PM with Sophie Sills. It's free, and there's wine. If you come, I will read you a poem and try not to make you cry.

And then there's the L.A. reading this Sunday. I haven't been in L.A. for a few years now. I was born there you know? My rock star friend is impressed that I am reading at the Smell with other famous poets.

Please join us Sunday June 29, at 6:30 pm for the Smell Last Sunday of the Month reading.

Aaron Kunin is a poet, critic, and novelist. He is the author of a collection of small poems about shame, Folding Ruler Star (Fence Books, 2005); a chapbook, Secret Architecture (Braincase, 2006); and a novel, The Mandarin (Fence, 2008). He lives in Los Angeles.

Stan Apps is a poet, essayist, and Angeleno. Books include soft hands (Ugly Duckling, 2005), Info Ration (Make Now, 2007), Princess of the World in Love (Cy Press, 2007) and God's Livestock Policy (Les Figues, 2008). Stan's criticism is beginning to catch up to his poetry and will be collected in The World as Phone Bill from Combo Books. Stan co-edits Insert Press.

Sara Mumolo co-edits the poetry journal Sorry IV Snake. She works with the Mission Arts and Performance Project in San Francisco and co-curates Studio One Art Center's reading series in Oakland CA. These are the pure facts.

Few poets have faced more criticism and controversy so early in their careers than Jack Morgan, who, despite the efforts of frightful enemies, whose sternest stretches of imagination vie with slanderous tongues to hold him down, has become one of the bay area's most famous poets, authoring several chapbooks, publishing variously, co-editing Sorry for Snake, a poetic journal. He is an award-winning blogger at "the Trainwreck," where you are invited to watch poetry destroy his life. Jack Morgan has been voted the world's most bad-ass vegan poet; he might still be known as the most hated poet in Berkeley, but he is also a scholar and a gentleman.

THE SMELL
247 S. Main Street, between 2nd and 3rd St, downtown Los Angeles
(enter in the alley in the back--the alley is named Harlem Court)