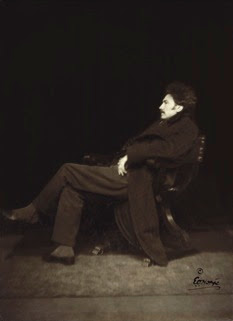 I wonder if Dusty Roads Veteto knows who Ezra Pound is.
Posted by Sky Jack Morgan at 2:55 AM