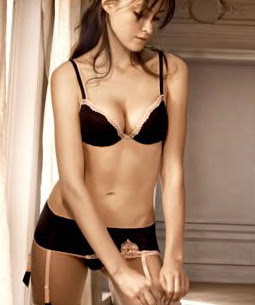 Someone will come in and murder me for something valuable, but they will only find scraps of things that look like they might be poems and a half-empty tub of peanut butter from Safeway.
Posted by Sky Jack Morgan at 1:26 AM