The Velveteen Rabbit on First Friday. 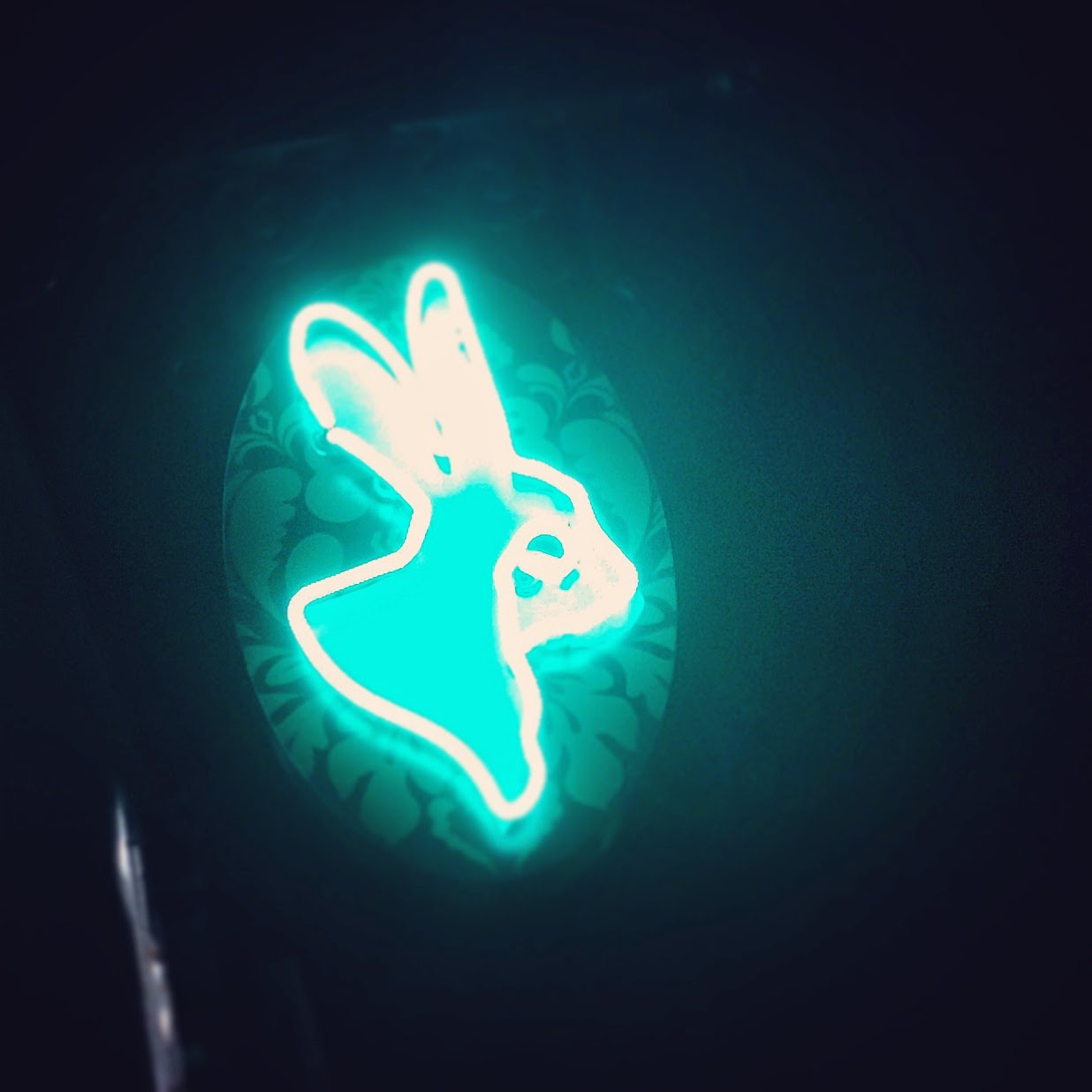 I'd been wanting to check out the Velveteen Rabbit for a bit. 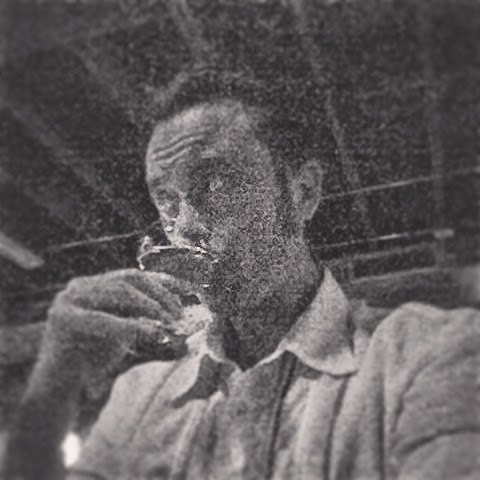 On First Fridays Art Walk in Las Vegas, there are hot air balloon rides, probably a hundred or so booths, and at least as many food trucks. The arts district here is a fantastic place that couldn't help but remind me of all the Fridays I spent wandering Oakland for Art Murmur. There was a disproportionate amount of street art, spray paint stuff, but other than that, it was great. There were artists doing live paintings, fire workers doing their thing, and more live music than you know what to do with. Also, there were a few art cars on display that I'm sure are cast offs from past Burning Man festivals. First Fridays was great. I wish there were some poetry someplace. . . if there was, I didn't see it.

Bar stands were there, too. You could even text a number and a tequila rep would appear and buy you a drink. And there were mobile ATMs everywhere, too. All and all, just a wonderfully organized event. 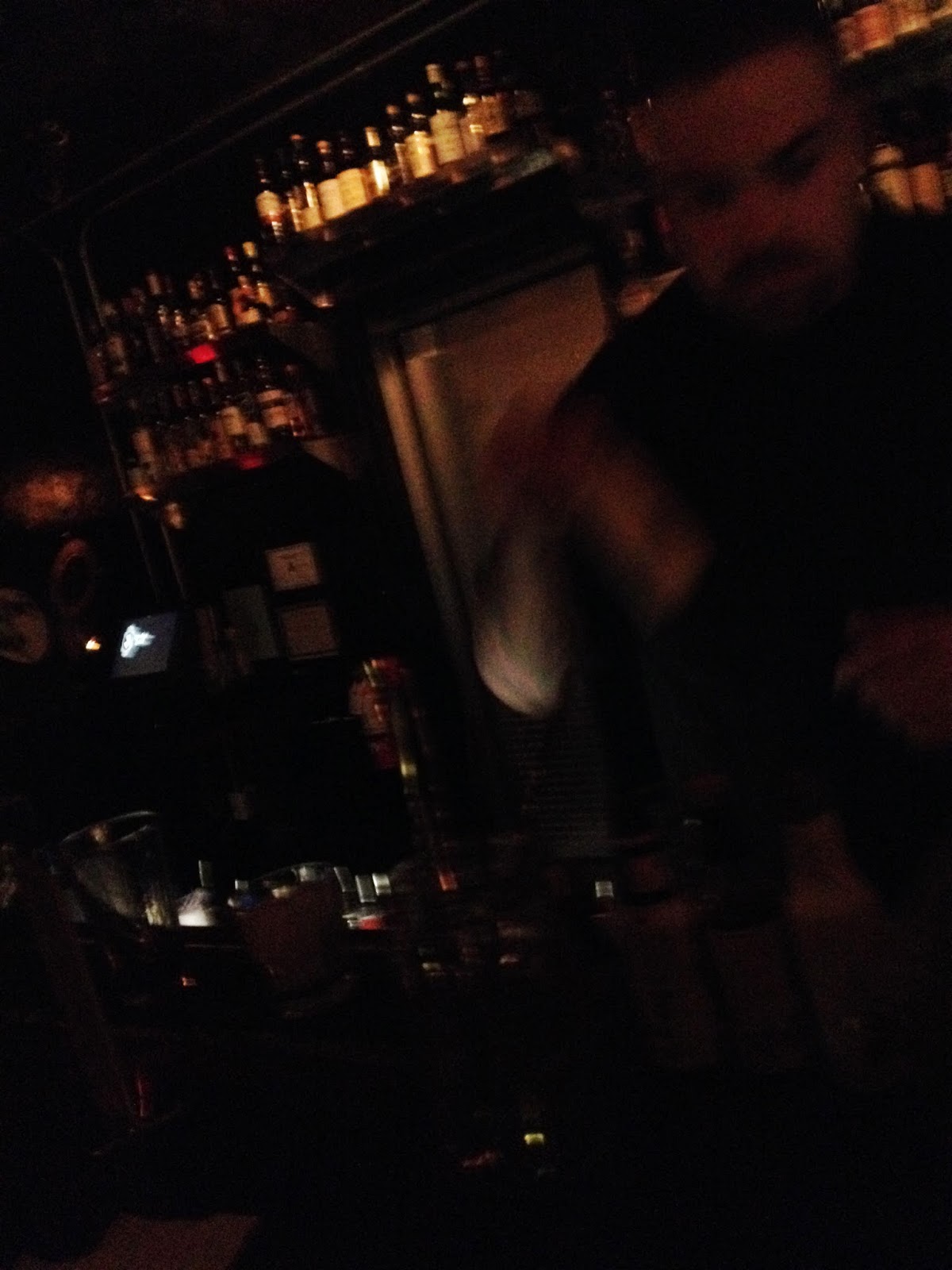 There are even free shuttles from Fremont Street. So I went to the container park, got on a double-decker bus, and arrived right at the entrance of the walk. When I was done wandering, I came back to where the bus had dropped me off, and I found out it'd be a few minutes before the next shuttle arrived, and what did I see as I spun around looking for a way to fill my time?! The Velveteen Rabbit! I'd been meaning to get in there, and now was the perfect time!

The blue neon sign is a great clue as to what goes on in there. It's the arts district's mixology bar, replete with elegant DIY lighting, jiggers aplenty, a thick, unpolished bar, and knowledgeable barkeeps that keep things interesting. Super friendly and patient service is what I observed. 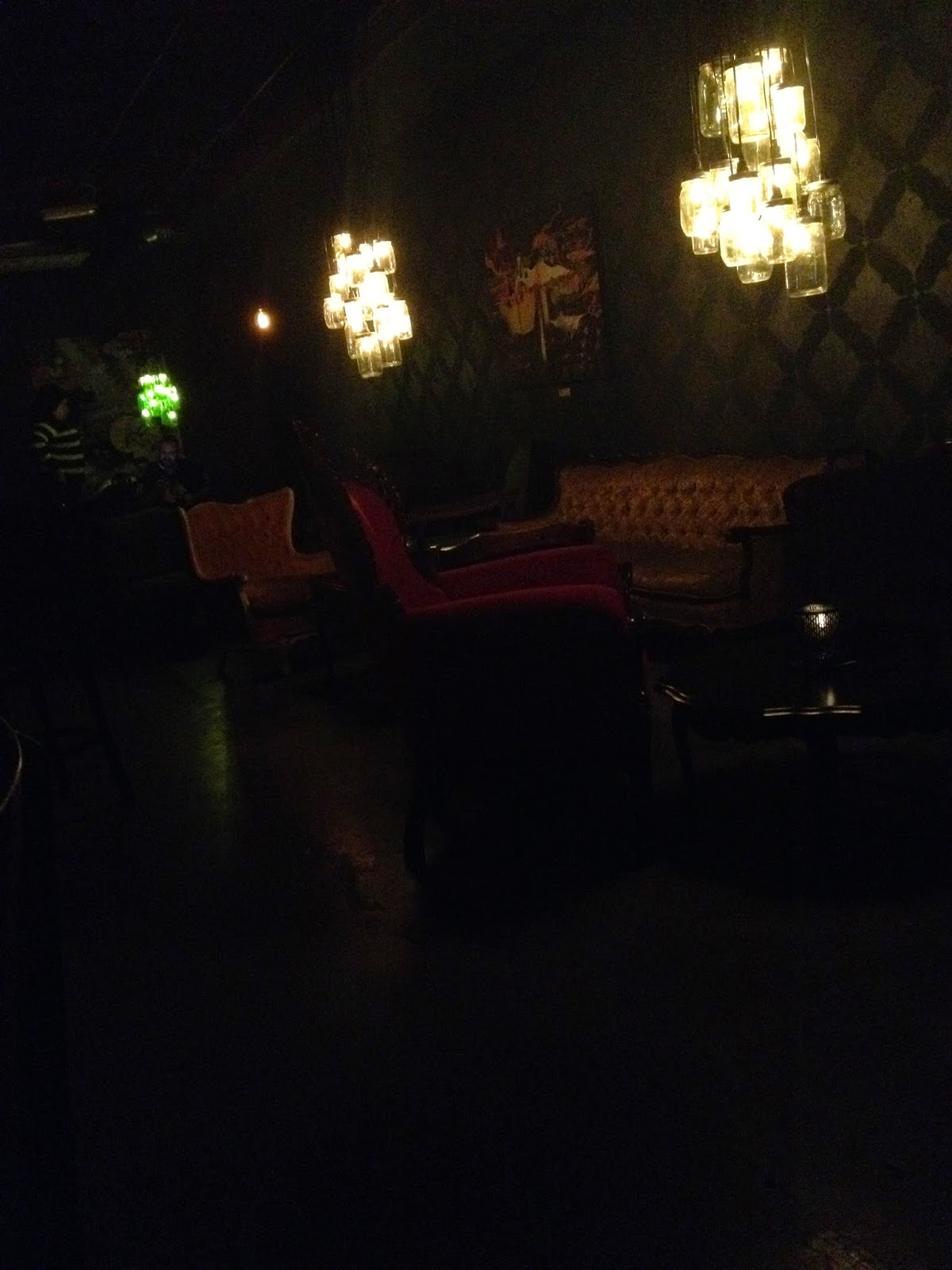 I started with one of their seasonal cocktails, asking the bartender what his favorite was. When he suggested one with peach schnapps and mescal, I was slightly apprehensive, but the smokiness balanced by the mellow sweetness was a welcome delight. Then I had a Hank-panky. When you order a drink with Fernet-Branca, "the bartender's handshake," it lets your new friend know you're not just some fuck who doesn't know what he's doing. It was perfect. Then I said one of my favorite things to say: Bartender's choice.

He made me a Remember the Maine. I had never had one before, and that's what I love about doing things this way. A new adventure in beverage! In fact, READ THIS ABOUT REMEMBER THE MAINE! It was one of this bartender's favorite classic cocktails, and we got into a pretty awesome conversation about what is great about life in the booze world.

My publisher texted me I should order a Sidecar because he was drinking one in Virginia. So I did, and it was transcendent. One of the bartenders said he went through a long spell when all he drank was Sidecars. I don't often go for them, but I was glad I did that night. 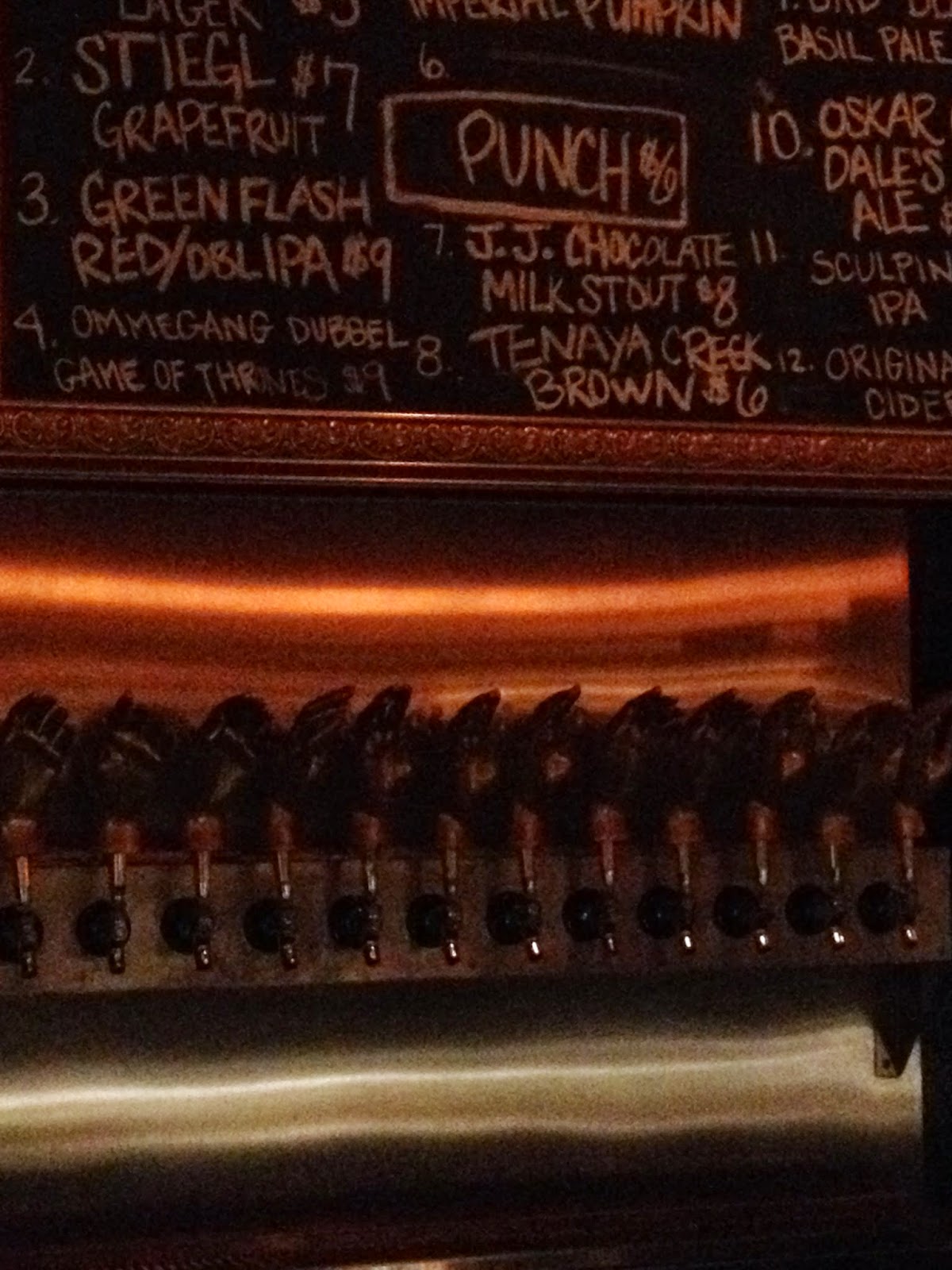 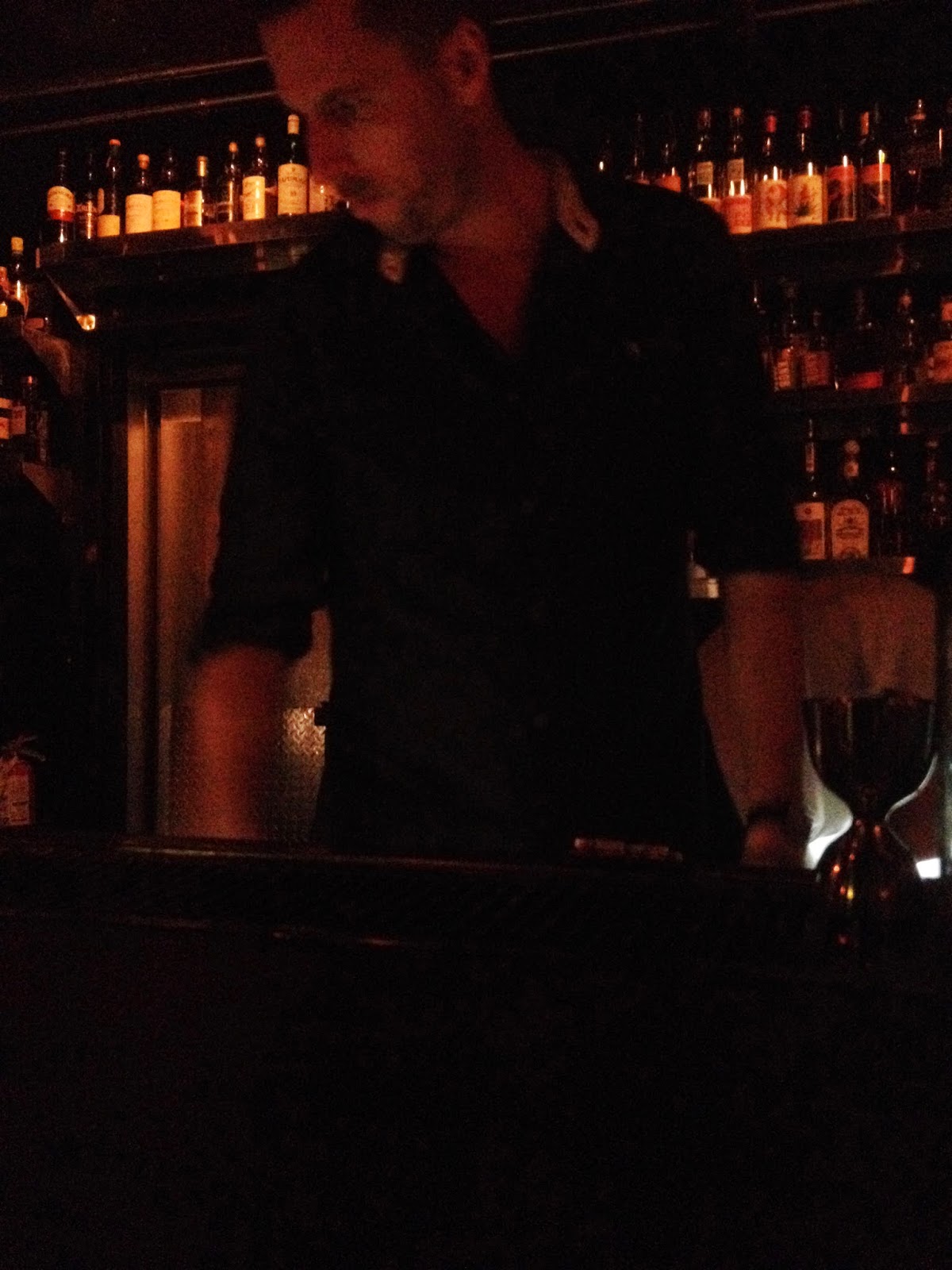 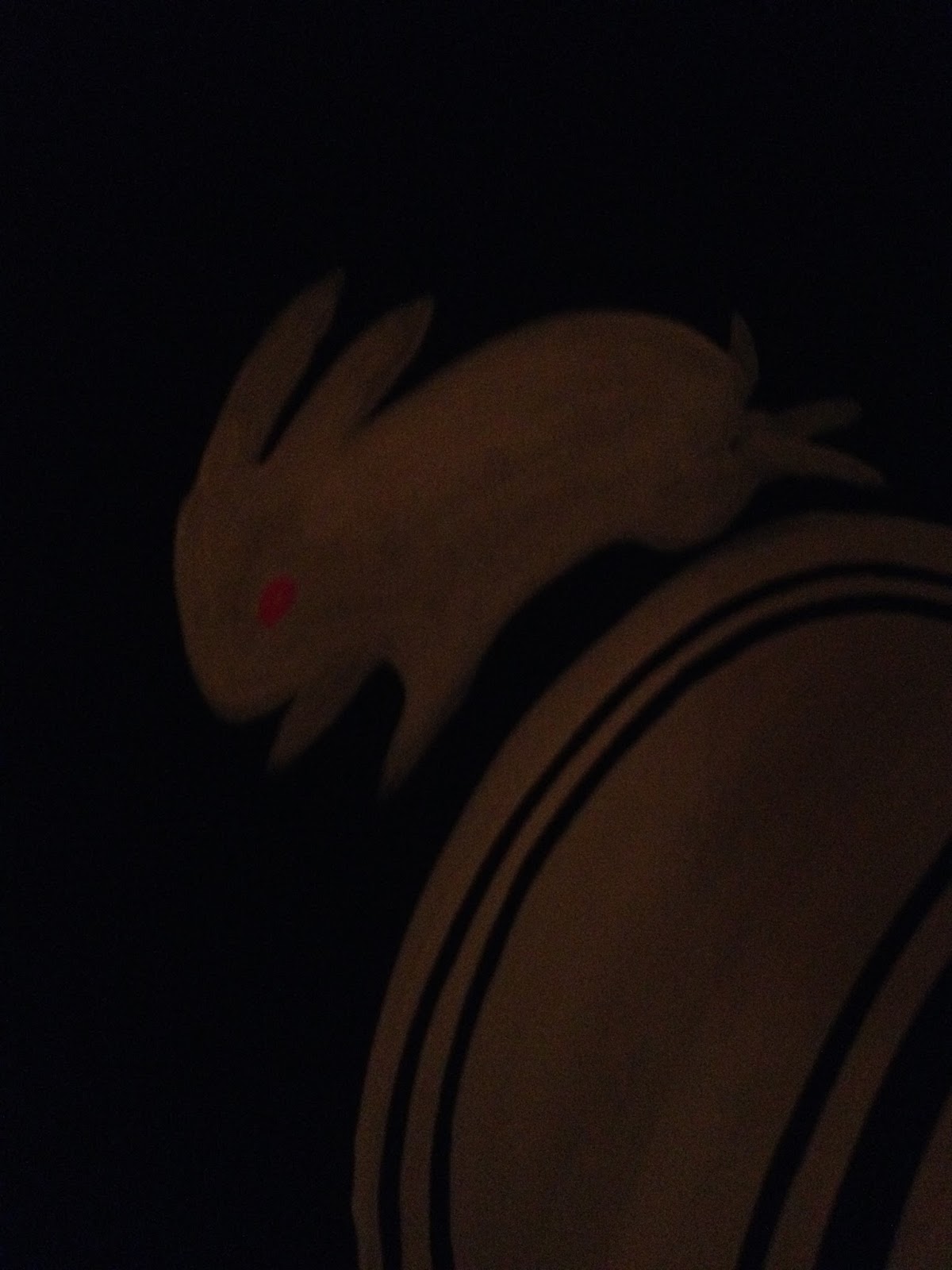 They also have a great beer selection. The tap markers are mannequin hands. A guy next to me was having a hard time trying to decide what to have, and I convinced him to get the Brown from Tenaya Creek. I told him not to sample it, but just get a pint and that if he didn't like it, I'd buy him a round. He loved it. Then he showed me naked pictures of girls he met on Tinder. Girls on Tinder don't send me naked pictures. It cracked me up because what else are you supposed to do in this crazy world where in the span of ten minutes you can have a history lesson taught by a cocktail made in 1933 about a ship exploding in 1898 and then have a guy show you nude photos of a faceless woman on a space age phone after discussing the merit of supporting your local brewery in a city that defies all probability every day?
Posted by Sky Jack Morgan at 10:03 AM

What new drinks have you discovered lately?