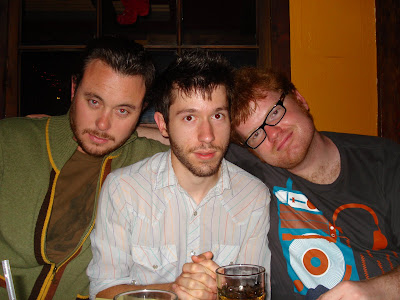 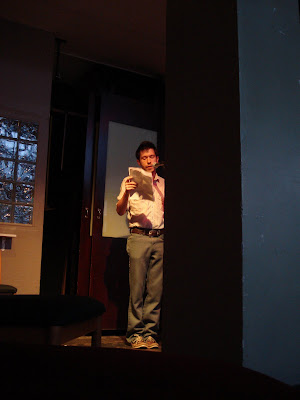 Seriously, you missed a lot tonight.
We even went to Golden Era for Vegan food that everyone liked.
Posted by Sky Jack Morgan at 1:20 AM