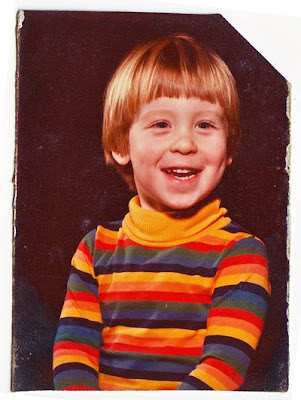 I feel sorry for people who don't have good mentors. A person I don't like at all, a person who has hurt me, has a very bad mentor, who will get him far I suppose, but I feel bad for him because getting far isn't worth compromise. I am glad and eternally grateful for a great mentor and great friends who serve as constant reminders that you don't have to be a liar and a whore if you don't want to be.
Posted by Sky Jack Morgan at 10:04 AM