Reporting on my vegan Thanksgiving. 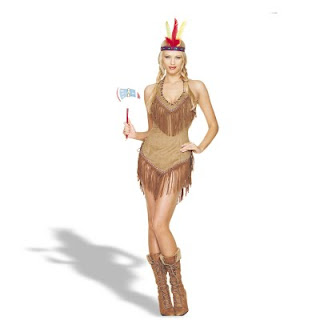 Yesterday, the News Leader published an article that mentioned (my) veganism. That's really nice of them. Some of the comments on the article are not so nice.

I think my main problem with holidays is that everyone hates each other more than usual on them because they can't seem to grab what they really want: to love each other more than usual. It's as if there is such a huge expectation for everyone and that everyone feels obligated toward one another, something that is never pleasant and seems as arbitrary and ridiculous as dressing your girlfriend up like a squaw on a Thursday and forcing her to roast you a hideously large, genetically modified, flightless bird.

Then there's tradition.
Tradition is an obligation to nostalgia. Nostalgia is just a rosy version of the past. Yesteryear was not all that great. Every civilization has had a strange notion that the golden age was yesteryear, and now we're circling the drain, waiting for the end of the world. 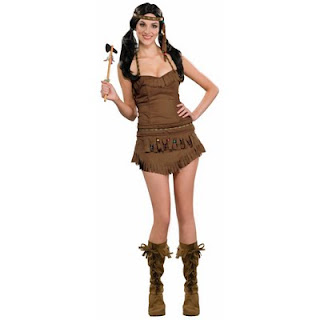 I am a thirty-year-old heterosexual American with an iPhone. The end of the world is far from my mind. I think we are living in the most exciting times in human history. We are relatively peaceful, most of us aren't starving in America, we have time for art and literature and science, and most people I know have a computer in their pocket that can access more information than anyone ever thought would be available to a person born to working-class parents.

So just relax. No one cares how you were brought up or what you think of the way I eat. It's nice to be nice, and now that we all have the luxury to do so, let's! I don't have to kill animals to survive, and I live such a pampered life that I can act on my compassion and follow my conscience. I can live super-healthy and live as long as possible. Science has taught us what causes heart disease and other killers, so now we can avoid them! How great is that?! I'm thankful for all of that. I wish more people would be. If animals have wishes, that's what they wish for, too. Especially hamsters and flightless birds.

I'm also thankful for my girlfriend and her family, who have gone out of their ways in the past to make me feel welcome. They probably felt obligated. I hope they didn't.

Anyway, chill out, people. This holiday season doesn't have to be "the best ever." It doesn't have to match some imaginary version of holidays in Coke commercials or sit-com specials like Family Ties and Growing Pains. If you just act nicely toward one another, we'll all have a good enough time. 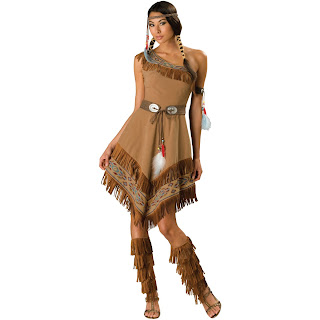 I'm also thankful for Indians. I love reading every year about how Thanksgiving is really celebrating brutality and war. Do you remember that episode of Buffy when the spirit of some Indian warrior was terrorizing the Slayer and her friends on Thanksgiving? I think Angel was int hat episode. Joss Whedon is a creative genius.

I've always disliked Thanksgiving, and I thanked the Indian tribes of the USA every year for giving me a reason. Now I kind of like it I guess. I mean, it's not Christmas or anything.
Posted by Sky Jack Morgan at 1:13 PM

Email ThisBlogThis!Share to TwitterShare to FacebookShare to Pinterest
Labels: life-saving, loose ends, lugubrious, the way things ought to be., trainwreck