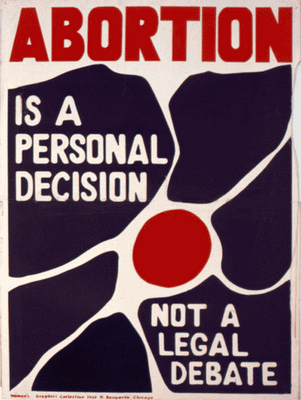 Late term fetuses become more of an issue for almost everyone because of the self-awareness catch and the perception of pain. If something feels pain that is like yours or mine, it's wrong to kill it because we are ethically obligated to reduce or prevent pain and suffering. The conversation of fetuses is much more convoluted. But even a retard could understand the embryo thing.
Posted by Sky Jack Morgan at 11:18 PM