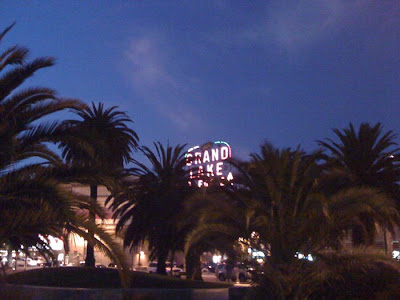 By "shit" I mean pretty awesome. I didn't want to see "Tropic Thunder," but when Rotten Tomatoes was talking 83%, I reconsidered. Ben Stiller directed and co-wrote it, so if you liked "Zoolander" even a little isty bit, you will like "Tropic Thunder," which also includes Ethan Cohen (wtf) in its writing credits. It's clever, unabashed, and strong in a way that constantly calls into question what kind of movie you're watching. I have to say that no matter what Ben Stiller does, when he writes and directs, I am reminded of the charm of his TV series; at the time it was the best thing on TV. 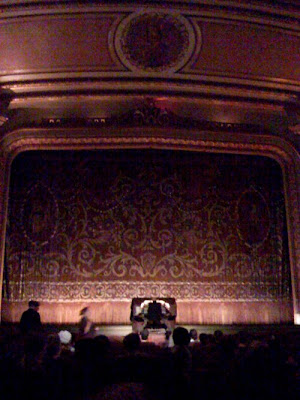 Another thing that helps this genius writing trio is the genius actors in it. The ultimate buddy movie, there isn't a woman in sight that isn't a mere prop, but it manages to maintain its stature by being too smart to be just a BS movie. Robert Downey Jr., out of nowhere, gives the performance of his life. Jack Black is the Jack Black that we love and miss in his lately shit. And where the hell has this Nick Nolte been hiding? It makes me feel like renting "48 Hours." One of the stoners from "Pineapple Express" is in it, too, and I think we'll see more of him, seeing as how he gets a laugh just being there.

And then there's Tom Cruise. You might not notice him if you aren't paying attention. He's got a bald cap and a wax nose on. But he proves that he's got all the right kind of crazy to be the movie star we all adore. I am one of those who don't care what religion people are. Scientology is no different from any of the other bull shit religions out there. But Tom Cruise in the movie is indispensable. Crazy? Good. I'm having a hard time, even though "MI:2" was pretty crappy, finding a really bad movie he has ever been in. He's good, and I don't care what the artist does in his free time. Worship a bearded man in the sky for all I care. 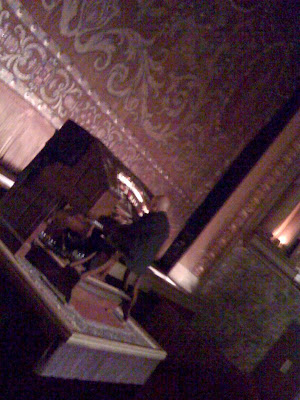 And on some Friday nights, the organ player plays at the Grand Lake in Oakland. It's one of the coolest things in the world. So old-timey. The audience howls for him when he rises from the floor. And it does it again as he sinks back. Everything about movie night tonight was fantastic.
Posted by Sky Jack Morgan at 2:04 AM