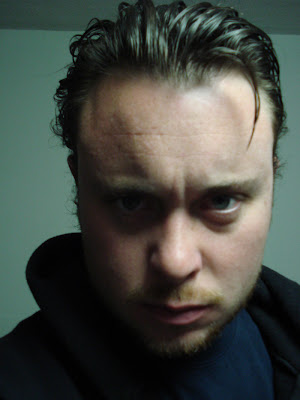 I am swaggering a bit more than usual today because all of my grades are in. I graduated from UC Bekeley with a 4.0, and I earned an A+ on my German honors thesis. Just an A on my English honors thesis. The grades don't matter much in the end because most people who finish the race get high scores. And it is only a race with yourself, an endurance test.
But I ran two races in the time it takes most people to finish one.
=-=-=--=======---=--=-=---==
This week is all about Shakespeare. I am going to Ashland to see Coriolanus, Othello, A Midsummer Night's Dream, and Comedy of Errors. Should be really great. I have been looking forward to going for a long time. I have never been to the Ashland festival. I guess a lot of people who grew up in Nor Cal go there as children, but it's my first time, and I am as excited about going as I was when I went to Disneyland way back when.
Posted by Sky Jack Morgan at 10:40 AM