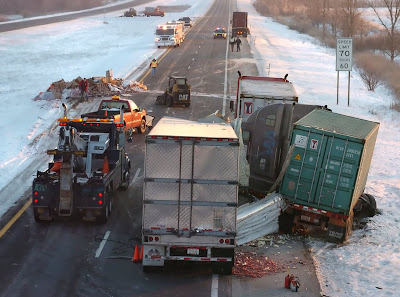 Yesterday was a complete failure.

I grew up with people who called me stupid every day, and when I am made to feel stupid it upsets me. It is my weakest point. I always think that other people are smarter than I am.

You know how in Buddhism you're supposed to always imagine that everyone is enlightened except you? I don't really believe in enlightenment the way I did when thought I was a Buddhist, but usually I think that most people around me are more intelligent than I am.

What makes it worse is that I don't feel stupid. I feel like I should be smarter than other people; I work harder and people I respect call me genius when I'm not looking. But I can't escape what I always think is the reality: I am a phony who has duped everyone into thinking I'm smarter than I am.

I don't see what other people see in me. When someone compliments me I don't believe them until they've repeated it ten times or something. When someone insults me or makes me think they know something I don't, I totally believe it.

I left you a present on my blog to cheer you up.

I saw a book in Black Oak once that investigated the feeling that many accomplished intelligent people have that they are actually phonies. I forget the title.

Congratulations on your graduation. Cheers!