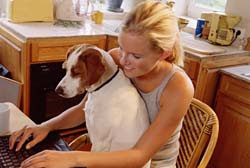 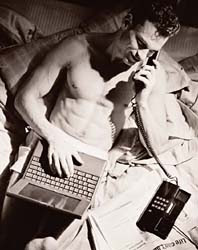 On Saturday night, incredibly, after restarting my thesis in an entirely different direction, I got a lot done. I will finish the whole thing this week and edit it next week. If anyone can write a hundred pages in a couple weeks, it's Jack Morgan. After that, I went to Lucky Ju Ju. Lucky Ju Ju is a pinball museum-type place in Alameda where you can play all the games. They have a lot of vintage games and a couple newer ones. They have one crazy one that has rotating magnets in it called Orbiter that is a total trip. They have two of my favorites: Dracula, whose multi-ball is achieved only if you shoot a ball that eerily crawls across the playing field like Gary Oldman does in the movie across the wall of his castle, and whose sound effects are spooky clips from the movie, too, and Adam's Family, whose multi ball is only achieved after Thing has stolen and locked away balls you give him. I remember Adam's Family from when the movie came out with the MC Hammer theme song. I miss MC Hammer. He lives around where I live, but I've never seen him. Sometimes my friends see him. I thought he was too legit to quit, and maybe he never will. After that, we went to the bar where my lovely friend Sara works. She was in a good mood despite having to work. I was supposed to go sailing with my good friend Ryan Stark, but the whole world had the same idea, and I couldn't wait around for my turn. We ate at Betty's instead. 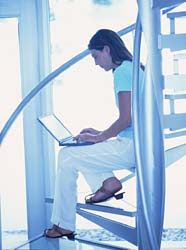 Betty's is a restaurant on Fourth St. in Berkeley, which, if you can manage to wait forty minutes for a table, is one of the best breakfast/lunch places the world has ever known. I also bought supplies to make more chapbooks. I am publishing Sara Mumolo's Brain in a Vat soon. It is going to be awesome.

On Sunday, instead of going to any of the readings that were going on, I had brunch with lotsa friends and then took a ferry to SF with Cameron Jackson, a poet who will be famous some day, and we went to poet places and talked about poet things. Ryan came across the water, and we ate at one of my favorite pizza places, Golden Boy Pizza in North Beach. I like it there. I like North Beach. I like Vesuvio's. I don't like City Lights very much, but it is in North Beach, and even though I never go there, I am happy it's there. We ended up at Ben and Nick's, a bar we always go to that no one likes, where my famous musician and DJ friends were hanging out talking about musician things and being musicians, and Jessica wrote "Butterfly" on my knuckles. I tried to wash the word from my knuckles today, but it's still there. I wish that I had knuckle tattoos. 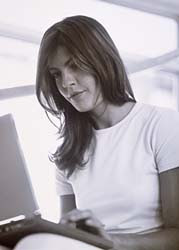 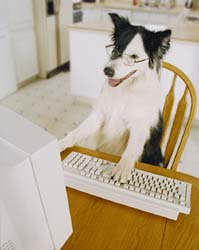 Jack Morgan is reading The Ways this Thursday the 24th at the Judith Stronach award reception. If you haven't heard me read it, you should. People like it a lot for some reason. Show starts at six in the English Lounge at UCB.

Things are going so well lately that I am afraid a little. For this, too, shall pass, ¿verdad?


Richtig. It is already late morning. I have been awake for almost three hours. I am still quite naked, shivering while I write.
Posted by Sky Jack Morgan at 9:40 AM