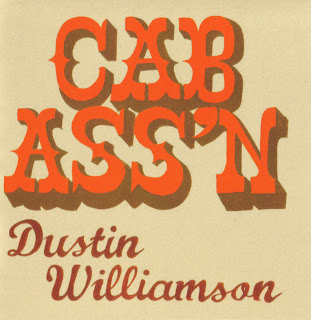 Is it possible to think that women and men are equal when you are comfortable with objectification?
Posted by Sky Jack Morgan at 9:39 AM