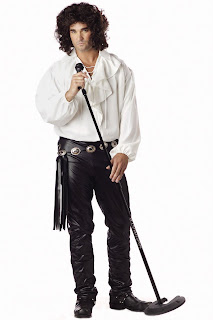 I think I'd rather blend in than fit in, but I have never been capable of either.
Posted by Sky Jack Morgan at 9:31 PM