Have You Seen DUNKIRK? BTW, the Batman Movies Sucked 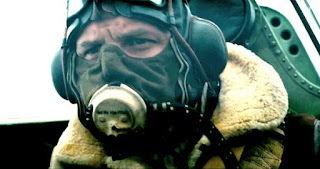 Dunkirk. a magnum opus, was an incredible use of Christopher Nolan’s bag of tricks. If you like those tricks, you’ll love Dunkirk. Fun with time relativity, action set pieces that pose as works of art, heavy themes that tug at the edges of the narrative, and a refusal to show a handsome man’s face. Dunkirk shines a light on something most Americans are woefully ignorant about, so it’ll probably be history teachers’ new lazy-day film pick. Verisimilitude in motion, it makes everything seem so real it reminds me of idiots telling me how realistic his Batman movies were.

It’s the director’s finest film with hardly any missteps. It reminds me how much I dislike his Batman movies.

His turn at Batman was obviously a genius held captive by a cadre of fools demanding he finish a trilogy for trilogy’s sake. 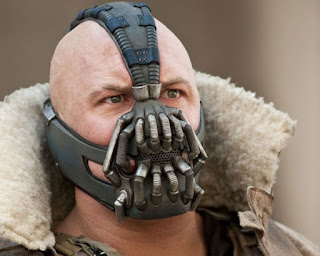 So what did we get? A military Batman who blows things up with military weaponry and unilaterally extradites foreign nationals. Anyone who says they’re set in a more realistic world is delusional. It’s a militaristic world, and after 2001, that’s what film execs thought we wanted and would accept as “real.” One can see his obvious talent, but we already knew he was special with his previous films.

To me, Batman is either the smartest man alive and the world’s greatest detective, or campy and cool. Campy and cool is hard to pull off, but it’s worked before. The greatest detective, smart-guy stuff is harder, but there're tons of comic material ripe for adaptation. Anyway, he was never a super soldier, and only a shitty studio exec would ask him to be.