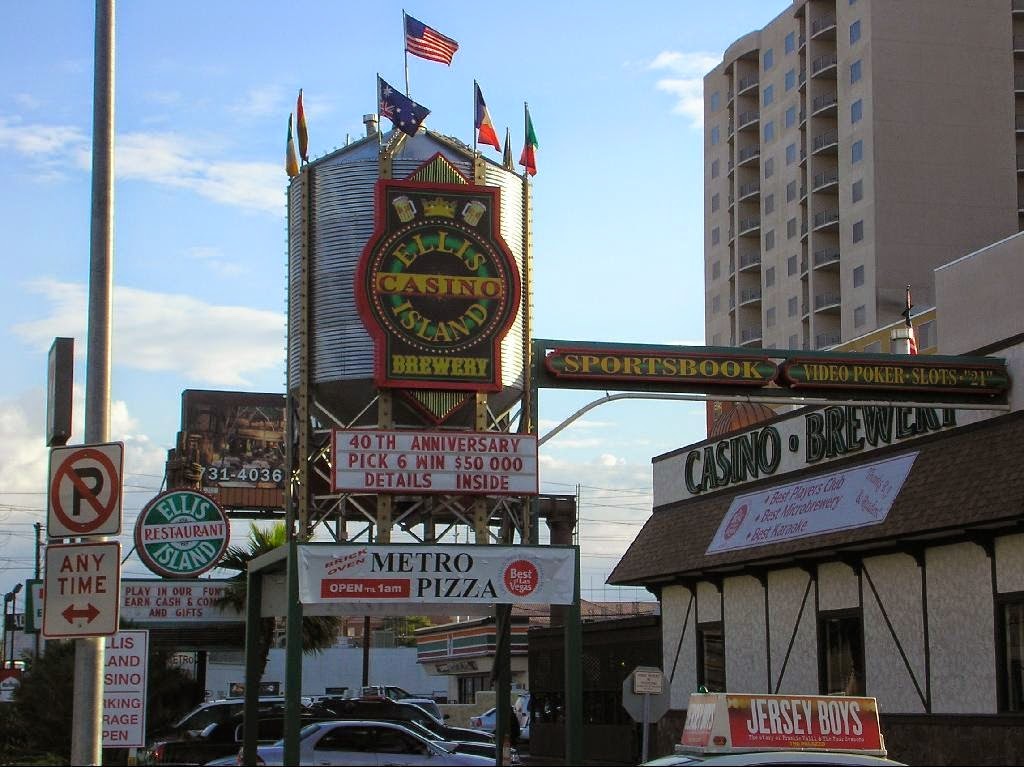 Ellis Island is a brewery in Vegas, but who cares? They're not winning any awards any time soon; so what? They're selling their brews for $2.00, and some guy who sounds exactly like R. Kelly is on stage singing Karaoke.

A couple guys sit with me at the bar. They're in Vegas from Colorado to tell resorts if lightning would ever strike the hotel ten times all at once. "No. Well, maybe in ten thousand years. Mostly we tell them what'll happen when the biggest flood Vegas has ever seen comes around." They tell me which properties are safest when Noah's deluge comes round, but the conversation starts and ends with talk of zombie apocalypse. "But we're nice guys; we're not all doom and gloom."

One of the guys sings. it's almost closing time. The lady who sang Amy Winehouse perfectly when I first arrived can hardly stand on stage now. R. Kelly can't read the words on the teleprompter. Things fall apart. The center cannot hold.

It's a great crowd. People carry crooners through the choruses, the Karaoke jockey cranks the back up vocals during the verses. There's no shame to be spotted. A group of black ladies gets up and tries to sing Pussy Cat Dolls.

Last call lumbers in like a Lazarus Bukowski because I thought this place was 24. Most of us shuffle out and find our way to the buffet, which is about to open. I make a quick lap of the casino instead and take in the decor and study their brewery through the glass for a few minutes. I've got to keep moving. 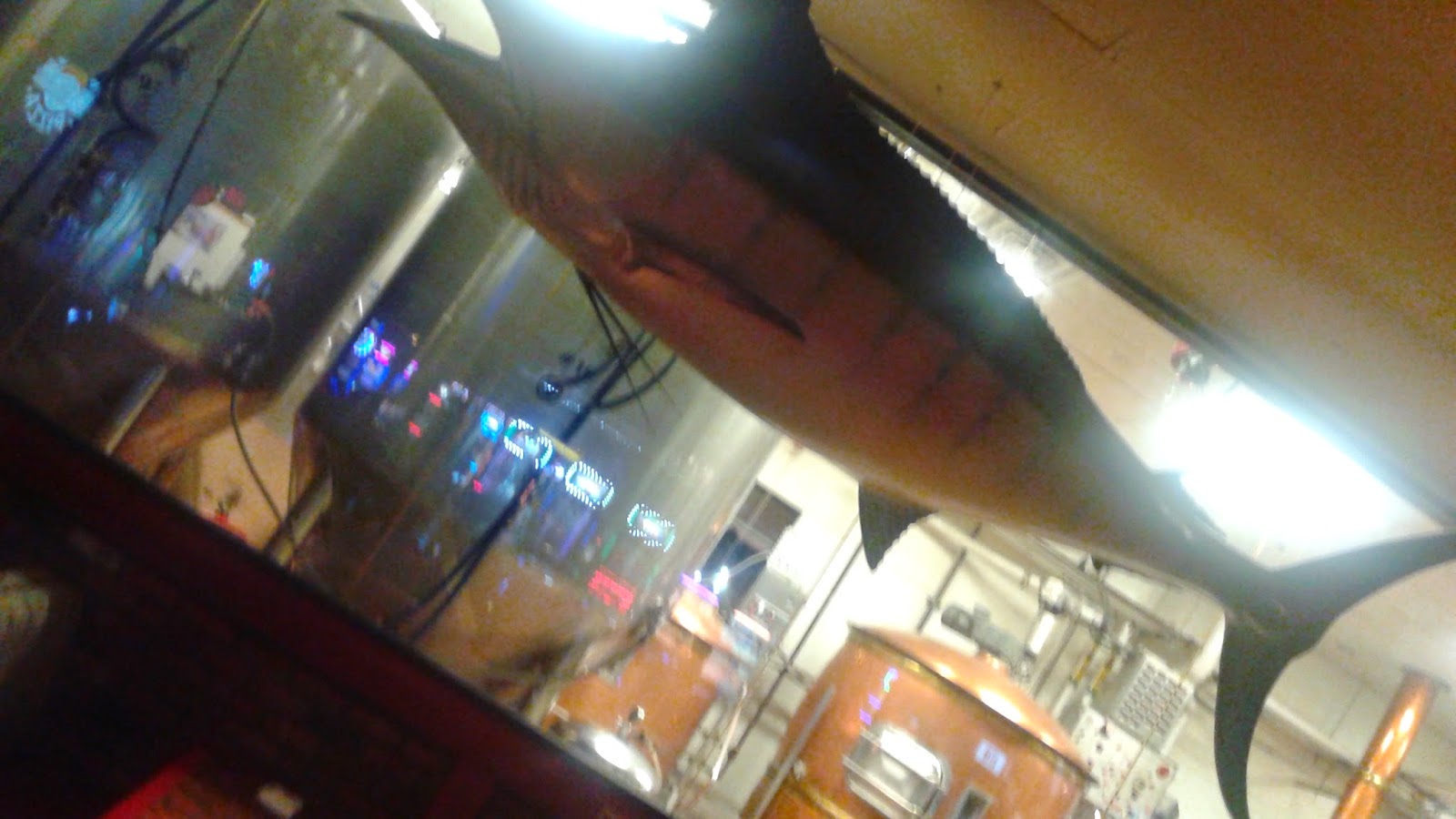 I've had a great time, but I'm in no mood to loiter in the light. There's entropy in the air, and I'm starting to think there's an apocalypse afoot. But isn't there always? 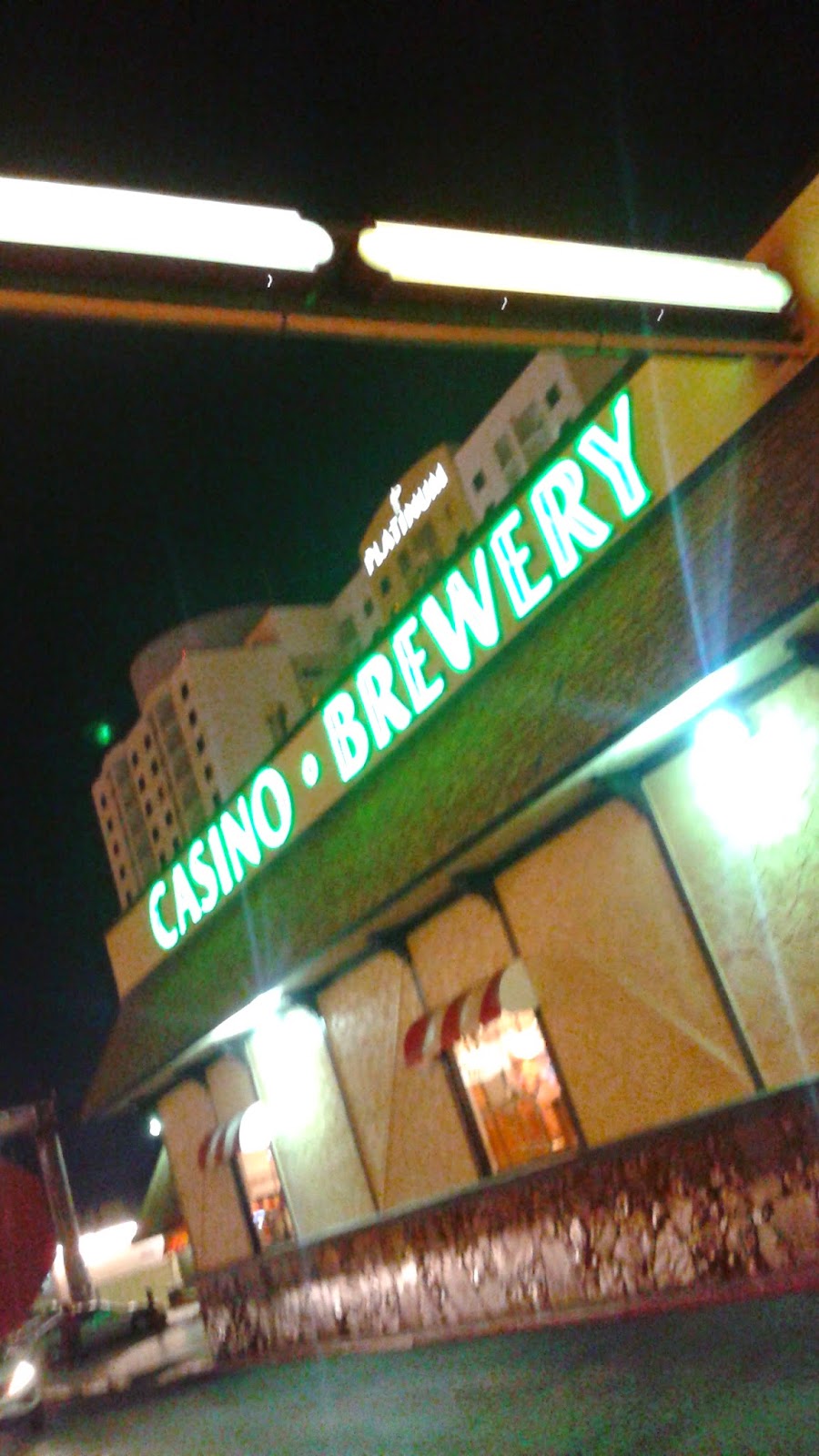