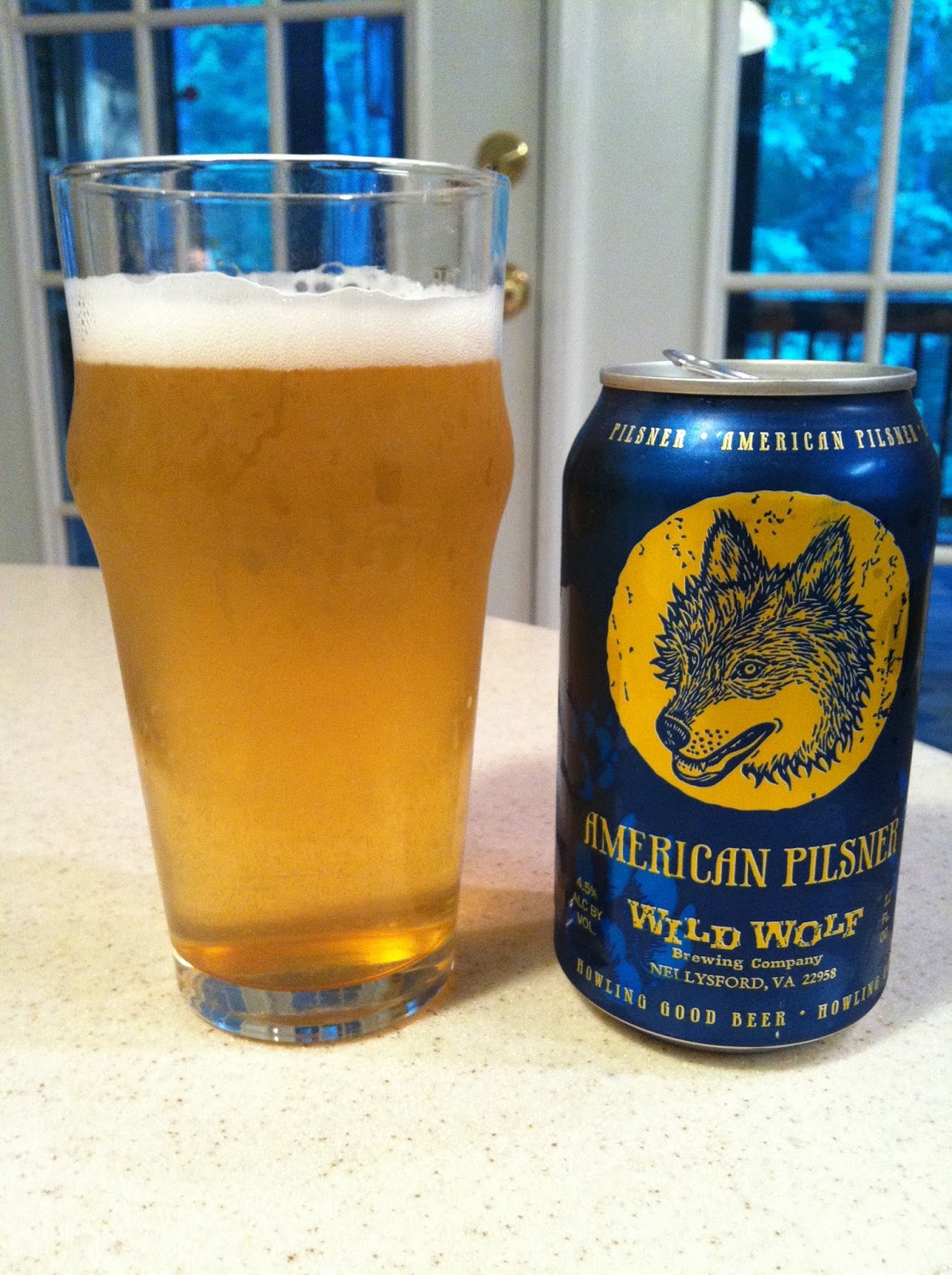 And that's why I personally love the canning of beer and applaud the continued acceptance of it.
Posted by Sky Jack Morgan at 4:22 AM