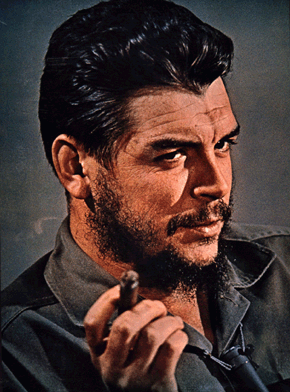 I am getting angry now, so I am gong outside to drink the only medicine I allow myself: coffee. strong coffee every morning, a strict diet, and daily exercise are the only way to combat asthma. As for my current attack, the worst has passed. I think tonight will be a better one. If not, that's fine, too.
Posted by Sky Jack Morgan at 9:07 AM