A little more about last night and other stuff. 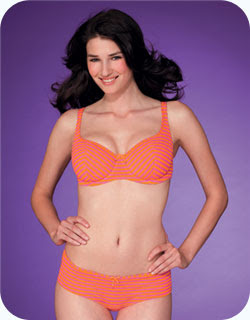 she is slightly curvier. i will email you a picture of the ideal curvy lady.

i'm glad your fish is getting better. sarah and i agreed that it's very cute that your depression was caused by your sick fish. adorable.

Or maybe his sickness was caused by my depression?

you can come to venom literati's living room readings.

actually they happen behind the red curtain at the zacopane, a polish bar that smells like pee.