Summary of the Weekend 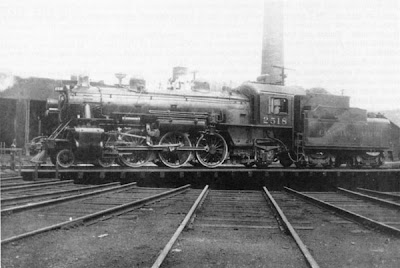 Last Friday, Jack Morgan became a real poet in the eyes of people who shouldn't matter but always do: people with money and influence. I was invited to read to a group of people whose faces I had never seen. It would not have been a big deal if it were just that, but seeing as how itt was an exclusively academic audience, it was difficult and nerve-racking. I thought that this was more of a Jack Morgan thing than a Trainwreck Union thing, so I wasn't going to put it on the blog, but now I realize that what happened at that reading is everything I've always wanted.

While I was facing the most daunting reading I have thus far experienced, while sweat ran down my sides, while my face burned red, a little sub group showed up. Three of them were reading later that night at Mama Buzz and had their own things to worry about. One of them was the regular emcee at our open mics. The point is that I did not expect to see any of them there. I did not expect that degree of support from anyone. And it occurred to me that that is why we started this thing. The Trainwreck Union is about supporting each other when no one else will. No one ever seems to give artists what they need. They don't seem to know what they need. What we need is each other. In an age of distance, we need connection. I am touched that I am privileged enough to be a part of the Trainwreck Union, a collective of true artists.
-------------------------
Friday was a big reading. A lot of new faces.
I hope we see them all again at 21 Grand on May 13th for our Grand Central reading.
+++++++++++++++
Sunday, there was a reading at Pegasus. It was an ok reading, but for some reason we thought Chad Sweeney was going to be reading his own work, and he didn't. Cool about the night, though, we ended up hanging out with him and his crew after the reading thanks to Clay Banes, who is certainly a valuable trainwrecker.
===============
The new Switchyard, No Hands, is out! It's an impressive little book with an owl on the cover. It's available at Pegasus Books, Nabolom Bakery, or you can place an order with any of us at any time you see us.
Poets in this issue are:
Tyler Williams
Sara Mumolo
Beatrix Chan
Lijia Xie