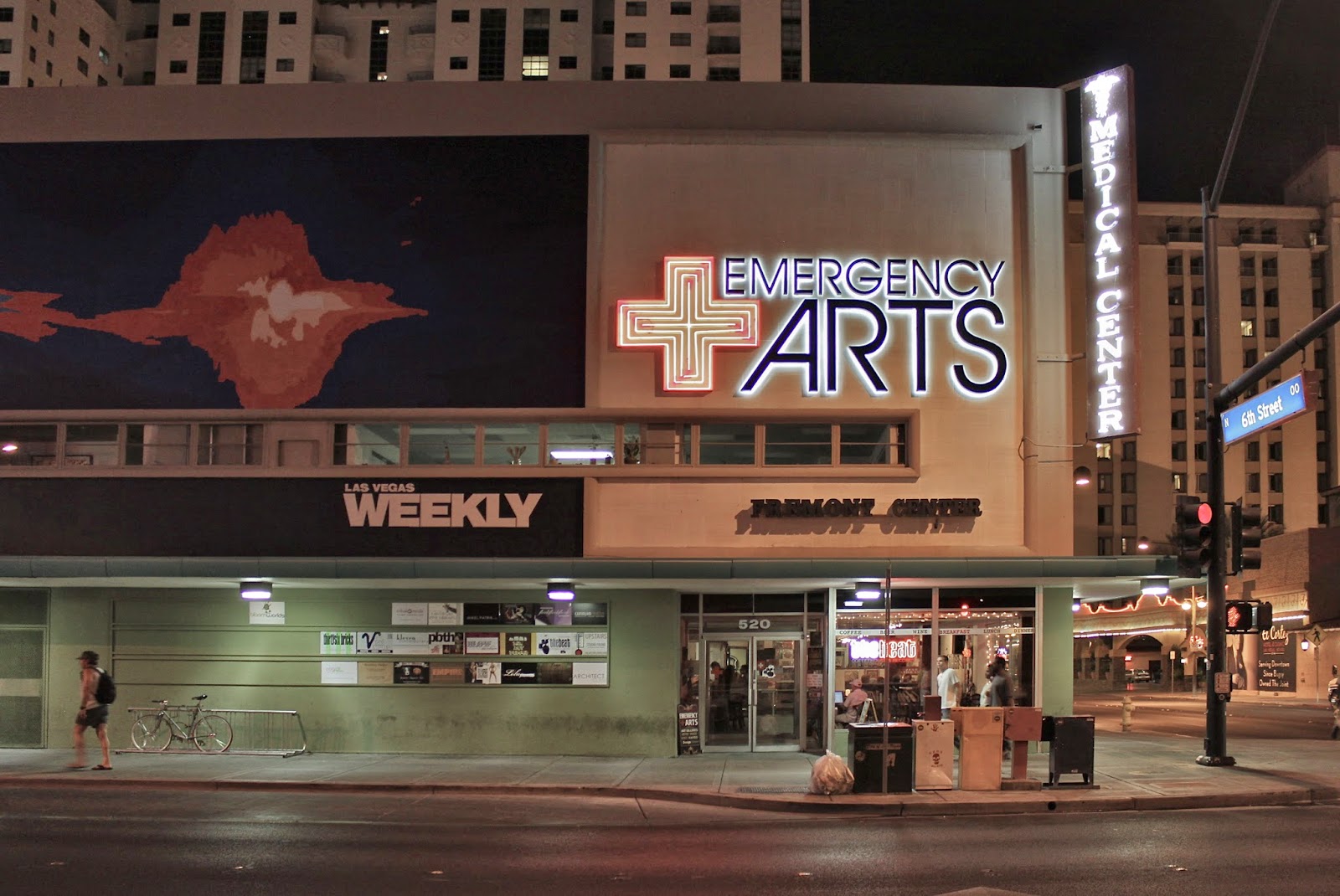 Last night I went to an open mic called the Human Experience. There was some poetry. I read some from the Murdercycle Diaries. The poetry reading was at the Beat, a cafe in downtown Las Vegas on Fremont Street. It's an interesting place filled with artists doing artistic things, and they had beer, some wine that had been open too long, and some spirits. I was surprised no local beer, but they had Magic Hat #9 and Dogfish Head 60 Min., so I had one each. 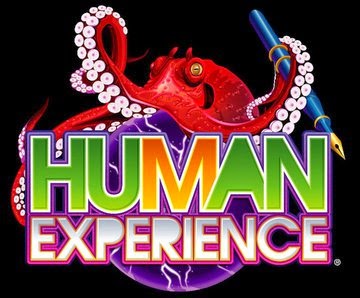 There was a lot of rapping, and slam, and some singer-songwriters, lovely women with guitars, a saxophone, and a guy who made 8-bit beats with his Gameboy. It was a loud room with loads of energy. I was entirely surprised when I read that the room fell silent, and everyone in it gave me their undivided attention. After I read, people came up to me and shook my hand and kind of gushed about how much they liked my work. I haven't received that kind of enthusiastic praise in a while at a reading. Las Vegas is a good place to be a poet, I think. But that might be premature, so give me time to investigate.

I met some new people at the reading, and one of them was a woman, so she and I went to one of my new favorite bars: Downtown Cocktail Room. 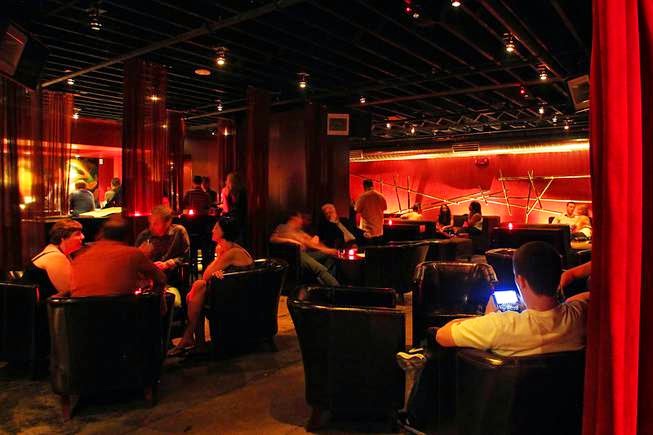 She's a beautiful middle-sized bar with a tricky door, which, even though I'd been there three times previously, I still paused before choosing to push the glass or the metal. They have an inspired list of seasonal cocktails, and I'll get around to trying more of them, but I had Fernet on the brain, so I ordered a drink I'd heard of online, 50/50 Fernet/Campari, which was OK, but they make impeccable Hanky-Panky's there, and I ended up drinking three of those.

My female companion was one of those lovely singer-songwriters, good guitar work, great voice, and a fair conversationalist. She was good company in that way women always are at dark bars late at night after poetry readings.

Here are a couple lists:

3 THINGS TO HELP YOU MAKE YOUR OPEN MIC A SUCCESS:

3 THINGS I LOVE ABOUT DCR:

Plus, there's a ban on entertainers right now.