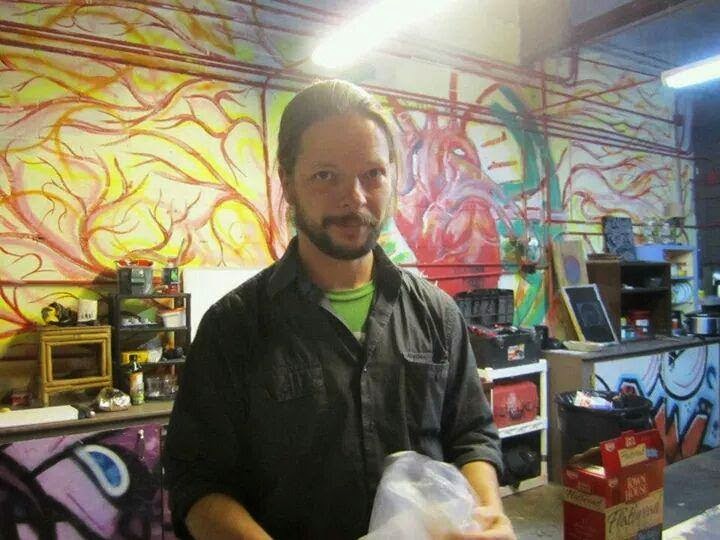 So you know how I felt about Jon while he lived, but I am deeply moved by his passing and filled with sorrow, too. And a lot of my friends loved him so much.
Posted by Sky Jack Morgan at 11:30 AM