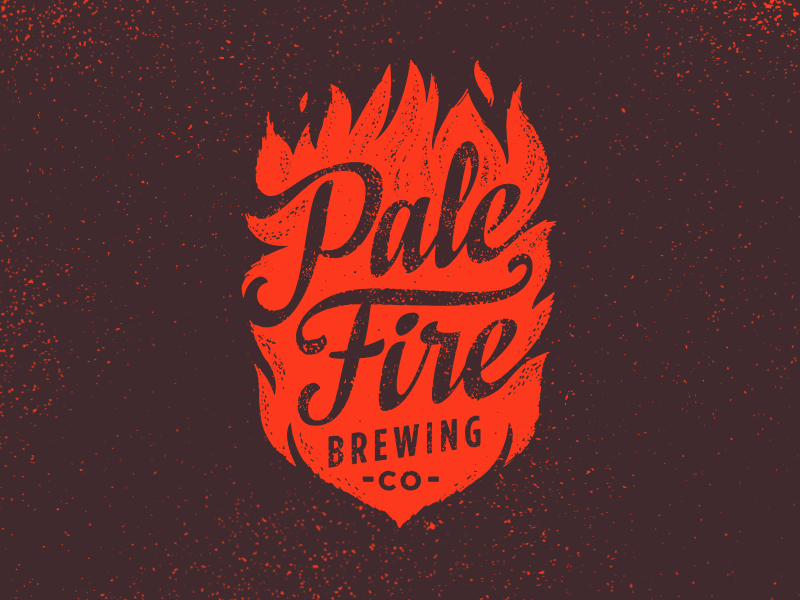 A while back, I was in Chicago. I was leaving Goose Island in a black Über SUV and talking with Tim Brady about the name of his new brewery in Harrisonburg. I'd written a paper on Nabokov's Pale Fire at Berkeley, and I simply loved the multi-layered, reference-rich name he'd chosen.

Tim is no slouch when it comes to brewing, but he's going to be working with Jamie Long from Flying Dog on this new venture. Or should I say Flying Dog via Starr Hill via the Siebel Institute? He's a pro, Jamie.

There are too many things I love about this project. They're part of an urban renovation effort at the Ice House in Harrisonburg, they're already collaborating with one of my favorite breweries, and their name is pilfered from a Shakespeare play. And also, you know, beer.

And there are a lot of questions. What will be their flagship? I hope it's not another IPA, but a killer pale ale? Who will distribute? Tim used to sell at Specialty Beverage, and I used to work at Virginia Eagle, and Blue Ridge is dying for more locals. What kind of awesomeness will their tasting room present the scene? I mean, Three Bros has a GREAT tasting room. Theirs has to live up to that for sure!

I wish them luck!
Here's another article about them ➥

The following is just for Shakespeare nerds:


Shakespeare used the term "pale fire" in Timon of Athens: "The moon is an errant thief, she snatches her pale fire from the sun." Nabokov definitely references Timon in his novel. But he also brings up Hamlet. Everyone loves Hamlet, though. Anyway, in Hamlet there's this "The glow-worm shows the matin to be near And ’gins to pale his ineffectual fire." My paper in college was kind of about this. Kind of.

I don't think it was wasted on Nabokov, and I love that Shakespeare uses "Pale" in one as a verb and as a noun in the other. In a nutshell, I think that Nabokov and Timon and Shakespeare are saying that as you steal or borrow or represent or snatch a thing, that thing pales. That's particularly interesting because Shakespeare was definitely a thief when it came to stories, characters, and even whole lines.
Hamlet at one points tell Polonious  "You cannot, sir, take from me anything that I more willingly part withal—except my life, except my life, except my life"
The sun willingly parts with its fire, but she who snatches it only has something far paler, thing which is not the thing itself. It reminds me of Cleopatra in Antony and Cleopatra lamenting that she will one day be aped by a boy on a stage and that no representation of their life will ever be a decent depiction of the passion of their lives. And then there's the "humble cockpit" in Henry V.
OK. I'm stopping now. I do miss talking Shakespeare with people who care about things like that.
Posted by Sky Jack Morgan at 12:11 PM