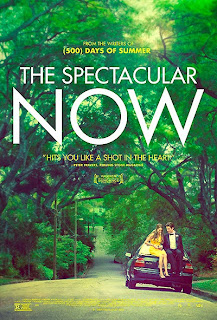 I saw the Spectacular Now this weekend. It was spectacular, but it was also personally difficult to watch. The lead, Sutter, played by Miles Teller, resonated with me in a way that was uncomfortable because it felt like I was looking into a mirror in many respects.

Miles plays a high school kid who drinks too much and thinks that he's unlovable. But he plays like he's cool with it all, and everyone thinks he's just a laid back guy who isn't all fucked up inside. This sets the stage for a deep look into the tumult of the teenage years and the manner by which humans strive to be moral toward one another in a world of American individualism.

Jeez, that reminded me of me.

The film had me on the verge of tears, laughing out loud, and introspect. This is what the movies are supposed to do at their highest level. This is what all art should do.

Meanwhile, someone should make a biopic of Robert Mitchum just so that Miles Teller can play the title role. If this kid stays on his shit, he can be the next big American man's man star. He's physically quite large, not too good looking or pretty, scarred all to hell, as deep as Montgomery Clift, and as likable as Brendan Fraser. 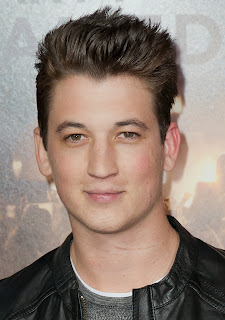 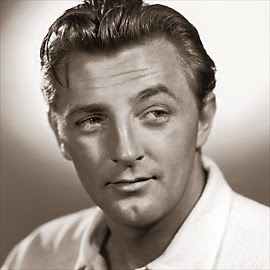