The Day They Arrested My Wife 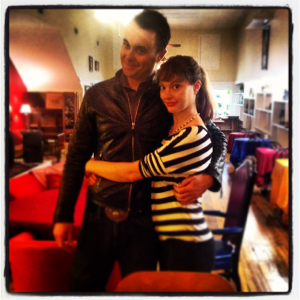 So I saw a reference to your wife getting arrested the other day on FB and have been meaning to read this ever since. Good for you for not getting involved in their weird cop games. I think it only takes watching one episode of "Frontline" to realize they are never, ever your friends. Hope you and "Al" are doing well and congratulations on your book.