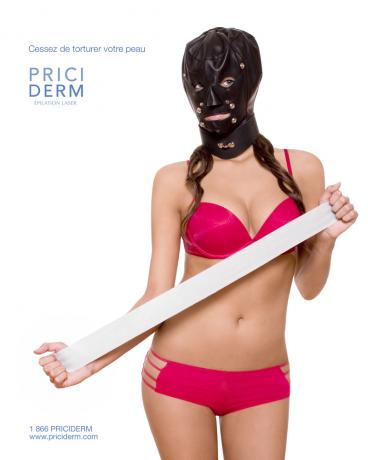 It's too easy to laugh at Billy Collins, and I think you need to get over it. I'm not promoting him, but that train's already left. Perhaps while Billy Collins was rising to fame, you could have said something to stop it, but it's too late now. It's not too late to stop others from suffering a similar fate.

One of my favorite poets is Cole Swenson even though I don't like a great deal of her work. She's published too much. Maybe if someone read some of her bad stuff and told her it was bad before it went to press, that work would never have seen the light of day, but as it stands, she's let out a couple bad books along with her couple incredible ones. That's how it goes for an artist. There are ten horrible Jackson Pollocks for every one that takes your breath out of your mouth. Bob Dylan let out a million records that everyone ignores and forgets about when talking about Bob Dylan. Because, if you don't get real criticism, it's easy to let shit out. Every artist wants to hear that they are great, but if that's all they hear, it hurts them because they start publishing garbage. I always say that nothing hurts more than a lie, and I think that mantra applies here very aptly. Really, if your friends are a bunch of head-nodders, what's the point of talking with them? I don't think that any of Billy Collins friends have ever told him that one of his poems suck, or at least not for a very long time. Unless one person cries in every workshop meeting, why do it?

My favorite poets have friends who aren't poets. Of course, poets end up hanging out together, but if there isn't a mechanic or an accountant or a computer guy in the group, how excruciatingly boring it must be. How damaging to your poetry it must be. I want the guy who watches the Colts games to be into my art. I want the guy who builds houses to like what I do. I'm not talking about mass appeal. I'm talking about appealing to an audience in addition to other poets.

Billy Collins got an audience and lost the respect of the contemporary poetic community. He's published a lot of garbage, but he manages to hold onto something. He has fleeting moments that remind me why poetry is worthwhile. I don't know if those fleeting moments are worth wading through all the crap he's put out, but they are there like lines in the Wasteland.

If you can figure out a way to appeal to his audience without losing the admiration of your fellow artists, you should do it. But if you want to make fun of somebody, bash somebody, bash your colleagues and your MFA comrades and the poets who read their shit at small readings while you still have chance of having some effect.

I mean to say, if you don't like the Billy Collins Phenomenon, you should stop the million future Billy Collinses that are running around out there right now. What's the point of bashing him?
Posted by Sky Jack Morgan at 5:00 PM

That mask the girl is wearing is slightly intriguing. Without the collar, though. The collar is just freaky in the bad way.

I got to thinking about your ridiculous position here. Not that it is ridiculous in and of itself, but that it is ridiculous coming from Jack Morgan. I understand that Jack does indeed fulfil the "bash your colleagues and your MFA comrades and the poets who read their shit at small readings while you still have chance of having some effect" part of the proscription. But what I find a bit ridiculous is that this is coming from the person who is constantly bashing T.S. Eliot, The Wasteland, Ezra Pound, etc. etc. Who not only have an established audience, but who are (if you hadn't heard) dead. It seems, to quote Mr. Morgan here, that "that train's already left." Actually, that train has already left and carried the passengers to their destinations, while Billy Collins' train is still hurtling through space, gaining momentum.... as a jugernaut if you like. While I don't feel I have much hope in stopping old Billy Boy from writing or in other people from reading him, there seems to be alot more hope than in Thomas Stearns and in Ezra Weston Loomis. Just a thought.

I kind of like Pound, actually, sometimes.
T.S. Elliot was the beginning of turning poetry into homework. The Wasteland is a Waste of Time.