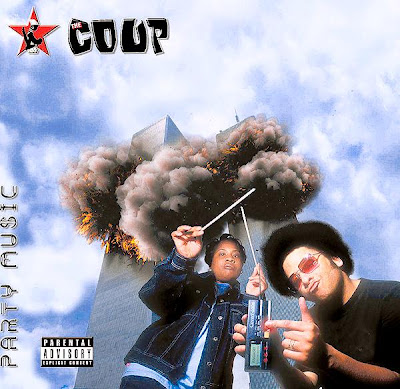 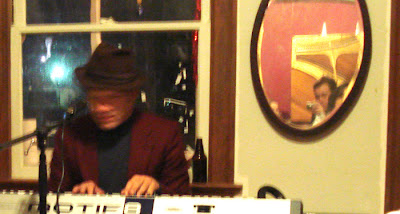 A photo of Chris Stroffolino and Jack Morgan
Posted by Sky Jack Morgan at 12:37 PM