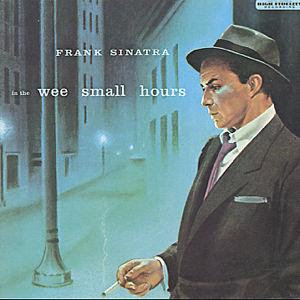 I think the Sinatra song about Chicago is better than his song about New York.
Posted by Sky Jack Morgan at 9:30 AM