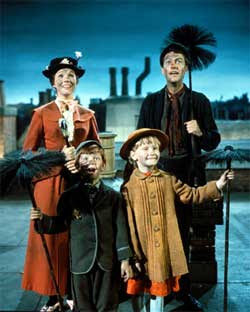 I have always had a weïrd affinity for William Blake's poems. He's pretty good. Last night I said "'weep! 'weep! 'weep!" and the person I was with thought I was trying to cry or doing an R2D2 impersonation.

I was, of course, referencing poetry, which is precisely the most pretentious thing you could possibly do in mixed company. But can you blame me for thinking everyone should read these two short poems?

I know that I will never be as good as William Blake, but I feel a connection with him because he is an illustrator, a poet, and a printmaker. I am all of those things. He made books in his basement and gave them to people for their birthdays and Christmas and other times when people traditionally give gifts to one another. He read them to captive audiences that were too nice to say that they didn't want to hear poetry. Thankfully, some of them liked the books and kept them.

Ginsberg sang some of the Blake "songs." I'm not convinced they were ever meant to be sung, but it is cool seeing the video of Ginsberg singing Blake songs. Kind of funny that someone like Ginsberg was interested in someone like Blake.

In Germany, people often give each other figurines resembling chimney sweepers on birthdays and Christmas and other days on which people traditionally exchange gifts. They're good luck. Sometimes people gave me such a figurine, and I have given many. Most people think of Dick VanDyke whcn they see a chimney sweeper. I think of William Blake and cry a little.

Perhaps some day I will have an affinity to Blake's work if I weep enough.
Posted by Sky Jack Morgan at 10:04 AM