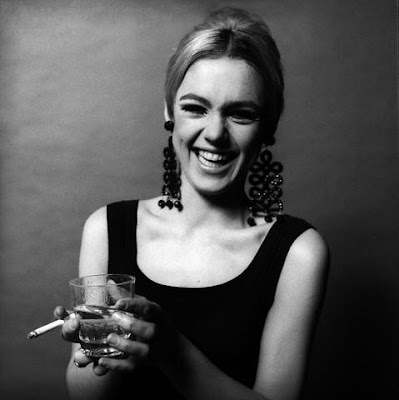 Aren't church poems a little weird? I think church poems are weirder than penis poems. Penis poems are only fun for people who have strong feelings about penises and the fluids they eject. Audiences laugh when someone reads a penis poem. I guess penises are funny. Also, anything having anything to do with semen usually gets big laughs.

When I was thirteen, I thought penis jokes and poems were hilarious. I still laugh at the occasional phallic reference in Shakespeare, oh Shakespeare you are a cheeky one! But are there any good penis poems?

I am going to write a vagina poem. It will be about the different vaginal discharges we all know and love, and everyone will laugh wildly when I read it.

I don't think that I could write a good church poem. Although my belief in and pursuit of a God has been painful at times, it has been more or less uneventful, yielding very few stories of interest. Priests and pastors have made me cry, but the stories behind those tears wouldn't move others.
Purveyors of vagina, though, have caused more consternation than carousing till the second cock. More laughter and tears surround them. I think that my vagina poems would be more sad than funny, but people will laugh. How many knees must one take? How many teeth must one sink? It's OK to be lugubrious around stories of love and woe much more than it is to sit on the floor and tell sad stories of dead kings.

Last night at Pegasus, Parthenon West Review threw a release party for their fifth issue. I like the Parthenon West readings because they showcase local talent, and because David Holler and Chad Sweeney, the editors of said mag, are so into poetry it makes me feel like a phony. I don't think anyone is more into poetry than these guys. Call the library of congress, Chad Sweeney's looking for a job. National Poet Laureate?
Who read:
They were all very good. It's hard to write what I liked about each without writing a book, so it will have to suffice to say that fun was had by all, and the evening was filled with pleasant surprises. A few penis poems. A few church poems, too.
Posted by Sky Jack Morgan at 9:26 AM

dead kings are beers that have been drunk.

i love this photo. can we have some bardot photos as well?