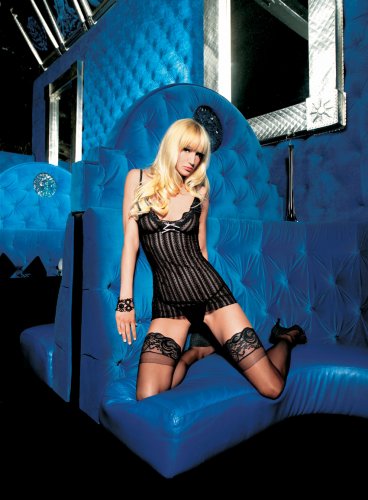 Ben Lerner read at St. Mary's last night. It was a good night. I'd heard most of what he read at previous readings, but Ben has a great reading voice/presence, so it was still quite cool. His new stuff, I think it is called Mean Free Path, was super cool. I loved it.

After the reading proper, Brenda Hillman asked him questions at a table. I really liked that. Brenda Hillman is even more of a genius than I thought. It is exciting to see people who you think are smart operate spontaneously under stressful conditions. Under similar circumstances, I could never be as eloquent and witty as Ben Lerner and Brenda Hillman were. Someone named Robert asked a question about his editing process, how deleted sections effect the rest of a cycle. It is a question that I have thought about very often in my own work, but never asked anyone about. I wanted to thank Robert for asking it. "Absentia." 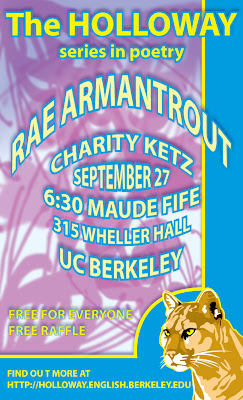 Tonight is Holloway. Rae Armantrout!
There is a lot going on this October.
There are about a million things that I need to do.
I am sorry that I have not been blogging as much as usual.
There is a typo on this poster. I am stupid. But the info is all good. Hope to see you there.
Thanks for your support.
Posted by Sky Jack Morgan at 10:03 AM

last night i thought you meant ben had formulated in advance a cool response involving the word "absentia" to a possible question possibly to be asked by a possible-robert. apologies for the misunderstanding.