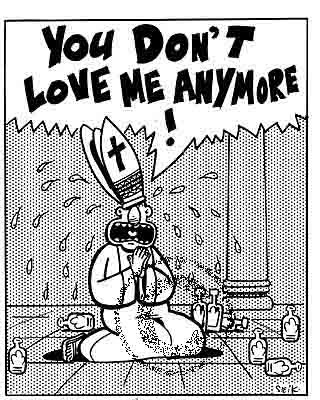 Did you know that all poets and other artists really want is for people to believed in? Poets don't think that they are going to change your life with a poem. They don't think that you are going to find some greater meaning in your life through something they produced in the course of theirs. Most of them have no interest in entertaining you. A lot of them don't even think that what they're doing is meaningful at all. They want you to believe it.

Today, Hillary Gravendyk bought me coffee. We talked about the Holloway Series. It's going to be good this year. I only do their posters and help promote it, but it's kind of an honor to be a part of it. I remember when I told all my friends that I wanted to do the posters, they all told me I was being presumptuous in thinking anyone would let me. The people who loved me didn't believe in me. Lyn Hejinian believes in me. Charles Altieri believes in me. Hillary believes in me. And that's good. People like those posters, and that elates me. A few weeks ago, I designed the New Yipes poster because David Larsen believed in me.
Someday K. Silem Mohammad will believe in me.

That was a lot of name-dropping. Sorry.

THE POINT:
Right now I am in dire straits financially. It happens to people like me from time to time. I am always flush or broke. Every artist I have ever met is the same... except for the rich ones.
Everything will work out. The people who believe in me come through for me in times like these. The people who love me, love me when they have something to gain. The people who believe in me stand to gain nothing. Love dies, but belief is immortal. The people who have loved me have learned to say good-bye to that. The ones in my life who have stuck around have been the ones who believe in me.
Sometimes I wonder how rich people or salary people find out who's who.
----------------------------
This blog's about poetry, but I saw a play today with Clay put on by Actors Ensemble of Berkeley at Live Oak Theater. It was David Ives's All in the Timing. It was fantastic, but it was also its last night. They're doing Rosencrantz and Guildenstern are Dead in October though! Splendid!

And the tentative schedule for Holloway is:

with a super special grad student reading right before each big name person! 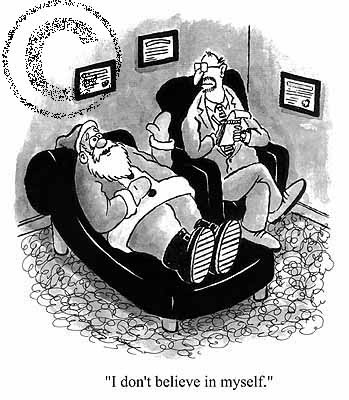 All I need now is a rich woman to love and believe in me. My quest becomes more difficult with each passing day and revelation.