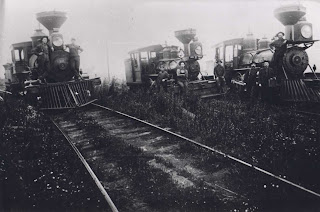 The way we live is not mythological, it is the stuff of legends.
Posted by Sky Jack Morgan at 8:51 PM