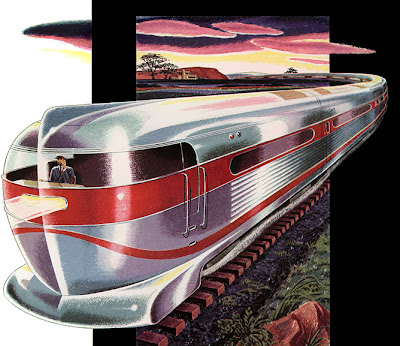 It was all great. There was a video that I can't stop thinking about, and I am embarrassed to have forgotten the director who made it. "Joe DiMaggio!" Anne Boyer was fun and Sara loved her reading. I like her poetry a great deal. David Larsen was a wonderful and courteous host as always. He's having a coloring contest for his next flyer. Brilliant. Jasper Bernes was there, and I was like, "yo Jasper," like I'd known him for years. It's fun to say "yo Jasper."

But who really stole the show was William Moor.

This guy gets up on stage and starts reading what he says are just emails between friends. If that is true, I want to be his friend in the worst way just so that I can be his digital pen-pal. I would love to receive such pearls in my inbox as he read on Sunday. That sounded kind of dirty. But his reading was hilarious. He had the whole audience in proverbial stitches. Then he moved on to what I will call murder poems.

The murder poems are basically formula poems about murdering people; how to do it, when to do it, why to do it, who it should be done to, how to get away with it. His tone did not change at all. I looked at Sara, and her mouth was open. I looked at the rest of the people
in the room, and all of their mouths were open. Their jaws had dropped. Holy crap! that is exactly what every artist should aspire to, that expression on people's faces. I was so jealous, I wanted to murder him.

Many of us went to Luca's after that. Luca's is one of those places that manages the unbelievable feat of serving great food and great beer at the same time. They also have a cool logo, which is always nice.

There might be something cooler than a night like that, but I don't know what it is. We ended up at the Grad where I wrote in the corner like a freak.
Posted by Sky Jack Morgan at 12:20 AM